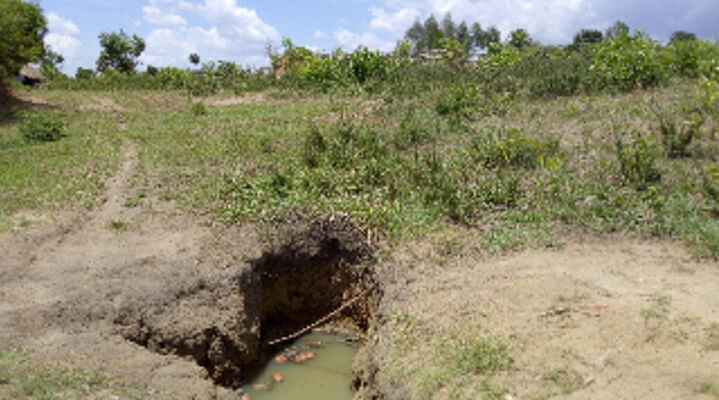 Introduction: With the baseline study conducted by Link to progress (LTP) in August 2018, 19% of the families in Aleka sub county Oyam district confirmed to have had someone in their family suffering from diarrhea at that time, the most affected age group were those above 60yrs with children under 5 years scoring the lowest cases. 16% of those infected had died the previous month.

This was due to the fact that, most of the people used unprotected water sources that were also being shared with animals. “I and one of my children suffered severely from diarrhea that made us urinate blood, I spent to a tune of UGX 1,200, 000/= for treating the diarrhea which was later confirmed through laboratory tests to be Bilhazia and some other stomach complication said Mr. Oyugi Tom a resident at Okoldyang village in Aleka sub county.”